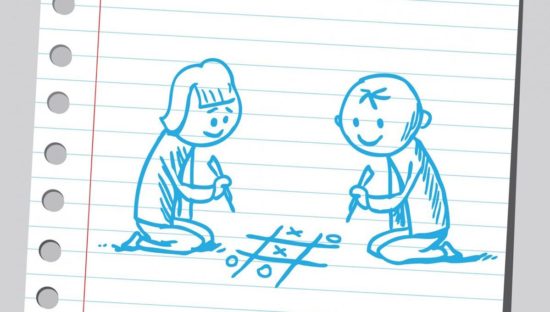 This game is a great way to practice and build fluency with the addends 0 – 12. As students develop new strategies they will begin to use subtraction. Encourage students to discuss, write about or illustrate their strategies after they have played. You can also ask students to explain why they are choosing their addend and to justify the sum of their addends during play.

From Helping with Math at Home: More Ideas for Parents. 2006. Portsmouth, NH: Heinemann.